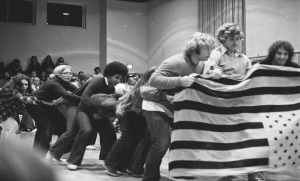 KChung TV at Made In LA.

—Subscribe to our blog for Weekly WOAH notifications.  Drop us a line to share your event.  Images courtesy the artist or venue listed.  99.9% of the events listed here are FREE or hosted by donation-based, not-for-profits—meaning your $ directly enables the continuation of their happening.  Please spare your change to support them!

There was an error retrieving images from Instagram. An attempt will be remade in a few minutes.